Voluntary Benefits and the Form 5500 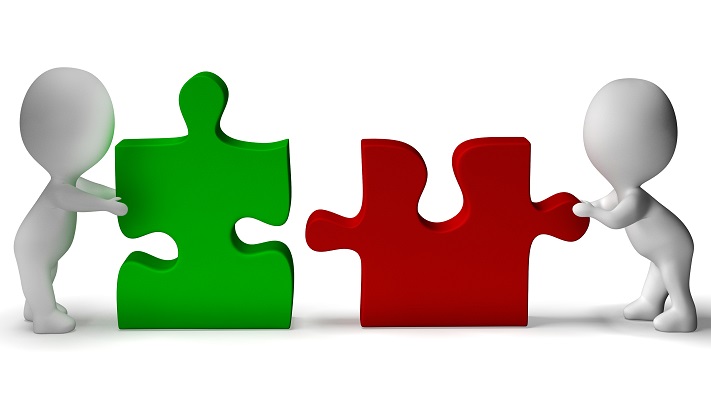 What is the number one question Wrangle receives multiple times each week? Hands down it is…

Are voluntary benefits to be reported in the Form 5500 report?

The answer no doubt will frustrate you…Maybe. Some Voluntary Benefits are to be reported and others are not. For example:

How can the same benefit through Aflac be treated differently?

Here is another way to look at endorsing…by viewing what could lead to not endorsing (also known as reaching Safe Harbor). 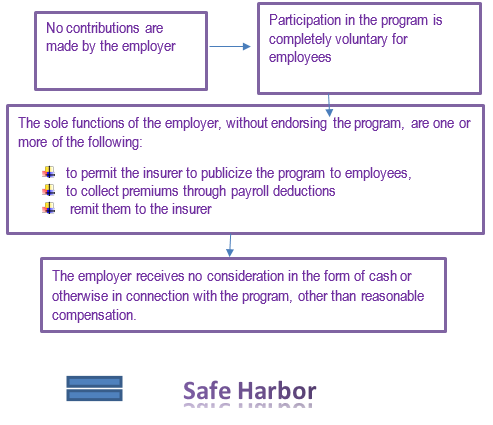 According to the DOL, the employer’s neutrality is the key to the safe harbor.

To add more spice to the scenario, there are two other factors to consider:

First, some benefits regardless of being endorsed or not, are not to be reported on a 5500 since they are never to be under ERISA. Some of these are:

Overall, to determine endorsing is not easy; to make the decision is a difficult one due to many aspects in grey. Some may feel to take the conservative road and include the benefit in the Form 5500. This should only be done with careful consideration. To include within the Form 5500 subjects the benefit to all of ERISA such as COBRA. When there is uncertainty, the best approach is to ask an ERISA attorney to review and offer advice.

One important note to point out: A benefit subject to ERISA is not to be deemed as a deterrent. By being under ERISA, there are restrictions for legal actions on claims to federal court and ERISA rules; additionally being under ERISA limits the ability of the plaintiff to utilize potentially more liberal state laws.

An essential building block of an ERISA Plan is the funding method used to cover the benefits, and as a result funding takes center stage of the Form 5500 report. Considering brokers and clients alike are finding new and unique ways to fund an ERISA Plan, there are often...