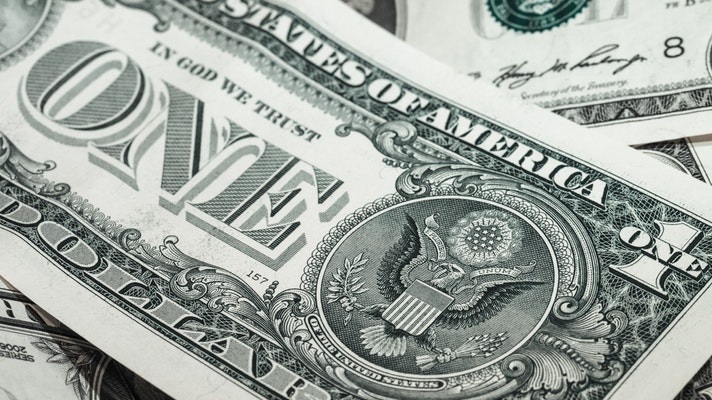 An essential building block of an ERISA Plan is the funding method used to cover the benefits, and as a result funding takes center stage of the Form 5500 report. Considering brokers and clients alike are finding new and unique ways to fund an ERISA Plan, there are often questions on how to in turn report the funding correctly in the Form 5500 report. Here are the five questions that are posed to Wrangle most frequently:

1. How do you report Level Funding?

Generally-speaking, Level Funding is a bit of a hybrid – a mixture of self and fully insured funding arrangements. However its foundation is mostly on the self-insured side. Most plan sponsors pay a fee to a TPA and not a premium. For Form 5500s, level funding is treated as self-insured when the fee is paid to the TPA. As a result, the Schedule A would not be required as it is not completed for self-funded policies.

2. If we collect employee contributions, which are deemed plan assets, is a trust required?

All ERISA plan assets must be held in trust and 100% used for paying benefits and reasonable plan administration expenses, (as noted under ERISA §§ 403 and 404). True, Employee premium contributions to welfare benefit plans become plan assets as soon as they can be reasonably segregated from the employer’s general assets. However, the DOL implemented Technical Release 92-01 which removes the need for a trust if the contributions are allocated to the insurance carriers within 90 days.

One note, when the TPA holds FSA healthcare contributions, a sensitive area develops. There are specific approaches that need to be conducted by the TPA and Plan Sponsor in order for no trusts to be required.  Under these circumstances to know for certain when a trust is required, seeking an ERISA attorney’s review and advice is the best practice.

3. The carrier reported the benefits as experienced rated on the Schedule A but the benefit funding was not arranged in this manner. If the Plan Sponsor is simply paying a premium can we just report non-experienced?

To keep the carrier liable for the data presented on the Schedule A for the Form 5500 report, you need to repeat exactly the information conveyed in the Carrier’s Schedule A. As a result, if experienced-rated data is presented, it in turn needs to be listed accordingly in the 5500. Best practice is to approach the carrier and ask for the reasoning for the Schedule A to be reported with such details.   If the policy is truly not experience rated than a revised Schedule A should be requested from the carrier.

An experienced-rated Schedule A outlines the claims on reserves under the contract, including claims paid, claims incurred, and claims charged. These are generally shown for minimum-premium type funded benefits. Non-experience rated Schedule As just outline the total premium paid to the carrier.

4. When would general assets only be checked and which Schedules are to be included for General Assets?

The General Assets option is checked when there are self-funded benefits. A common scenario where the Form 5500 is filed with only general assets checked for the funding mechanism is for a Health FSA-only plan.

5. The carrier’s Schedule A greatly misrepresented how many funds were paid for the benefit. Why is there such a discrepancy for the Carrier’s schedule A to our records?

The Schedule A total premium is a snapshot as of the last day of the policy period. By taking a snapshot, the total does not take into account funds that may have been deposited after the last day of the policy period. For an example, ABC Company paid the December bill on January 2nd. Even though the payment was to be attributed to the December bill, the payment was not recorded in December but rather in January.

How to Report International Benefits

There is a question that tends to stop Wrangle and the DOL in its tracks. Is this question on MEWAs, Trusts or another complex type of reporting scenario? No. The question that raises doubt and the need for research is how International benefits are to be reported in the...