The DOL Is Up To Something 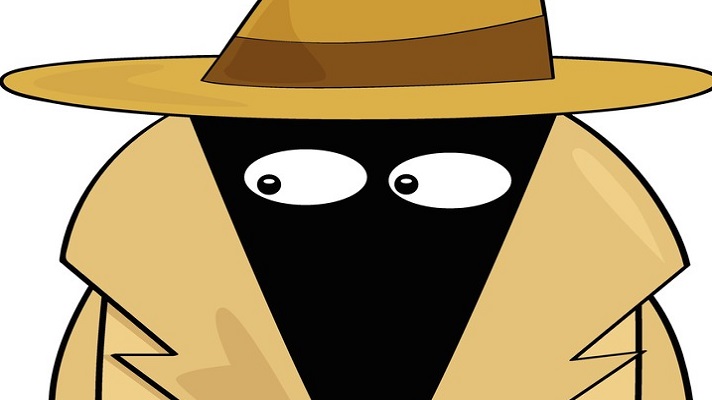 Why does this make such a great impression on Wrangle? For one reason: the 5500s have been around since reporting began back in the 1970s and yet this is the first time the Plan Name change is to be noted (The DOL has requested for changes in the Plan Sponsor name or its EIN/ Tax ID to be pointed out).

Wrangle surmises that the DOL is starting to focus on the Plan Name changes as a segue way to also show more emphasis to be given to Plan Documents and Summary Plan Documents (SPDs). After all, the 5500 is a reflection of the Plan Documents/SPDs; however many Plan Sponsors don’t know of Plan Documents, the SPDs, their ERISA compliance requirements or the penalty fees for noncompliance.

In Wrangle’s opinion, the DOL has not really promoted Plan Documents in many aspects, except they do ask for the documents immediately when the audit is to be conducted. Wrangle can picture many blank faces of those in HR when this document is requested.

Still why the switch? Wrangle wonders if this step on the 2017 Form 5500 and asking about the Plan Name change is an indication that more details on Plan Documents and SPDs are to come to the Form 5500. Will those proposed 2019 Form 5500 changes really come to light down the road?

The proposed changes to the 2019 Form 5500s (which have remained under the radar now for many months) included a new Schedule J. And on the Schedule J the Plan Administrator of the Plan is to vouch if the SPD has been distributed to the Plan Participants. If the Plan Sponsor has not, then they were to check off no. As a result though, they would be out of compliance and the DOL could choose to apply the penalty.

We are nervous if this is the development since we are very well aware of so many who are not in compliance on Plan Documents and SPDs. As a result we are closely monitoring this development with the 5500s and making greater efforts to educate our brokers and direct clients on the need for Plan Documents/SPDS and their ties to the Form 5500.

What Does This Mean to You? You will have direct access to this web-based program to:

This is a Whole New ERA for Wrangle!!! Join Us.

To learn more about the Platform, please review our Cheat Sheet or contact Ann McAdam to schedule a training: amcadam@wrangle5500.com.

Voluntary Benefits and the Form 5500

What is the number one question Wrangle receives multiple times each week? Hands down it is… Are voluntary benefits to be reported in the Form 5500 report? The answer no doubt will frustrate you…Maybe. Some Voluntary Benefits are to be reported and others are not. For example: ABC...