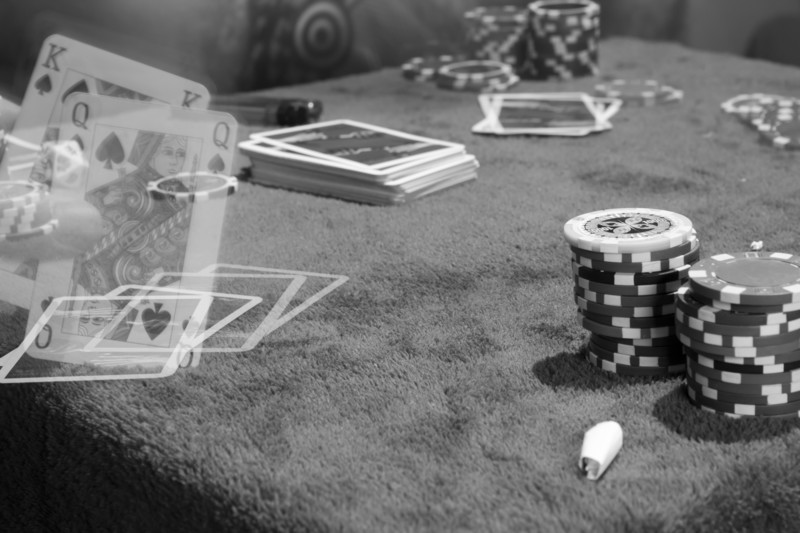 When you are invited to a back room poker game you know you are privy to insight, decisions and perspective not available to the general public.  Wrangle had such an invitation from the DOL. Our COO Lynda Taylor had the chance to meet with the DOL’s EFAST team as well as the IRS in June to discuss what is to come for the Form 5500s. And we are here to share what was heard and discussed.

Wrangle was invited this year as we embarked onto new ground by developing and implementing our own software system to create and eFile Form 5500 reports.  This achievement grants us a direct connection to the DOL as we have never experienced beforehand.

The meeting was held in a small conference room with about twenty-five software developers along with seven to ten individuals from the DOL and IRS.  It definitely had that back-room poker game feel with everyone greeting one another by name.

Here are the top four discussion points that have the biggest impact on brokers:

For brokers this may appear not to be an issue. For Wrangle, this is very much the opposite. Mailing vs e-filing plays a significant role in Wrangle’s pipeline. Extensions cannot be as a result thrown in at the eleventh hour -the mailing date of the Form 5558 needs to be on or before the due date.

For Wrangle we also take the extra step to not just mail but rather use USPS’s certified return receipt mail option. We want absolute proof the mailing occurred on the date that we declare, and that the IRS actually received the mailing. We routinely need to bring the proof to the IRS’s attention when a Plan Sponsor receives a letter that the extension was not received on time. Without the proof, the IRS and DOL would consider the Form 5500 late.

Overall the meeting did not bring to light any surprises or the need for a major shift in Wrangle’s approach to the Form 5500s. In a time of our lives where every morning turning on CNN can be foreboding, we welcome hearing the status quo with a bit of a sigh of relief.

Is There a Doctor in the House?

Conversations these days with HR folks include the discussion around wellness plans, health clinics, telemedicine/teledoc, health help lines, EAP, etc. Folding these benefits within the ERISA Plan brings many questions on reporting within the Form 5500 to Wrangle. Here...