EBSA’s Debate on the Fate for the SAR, SPD and Annual Notices 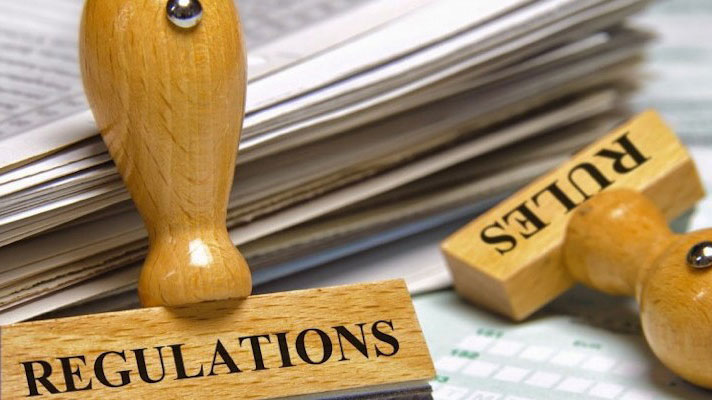 The goal of June’s meeting was to come up with a game plan for EBSA’s DOL presentation in November 2017. The Council considered:

The focus of the EBSA’s Debate and the Fate for the SAR, SPD, and Annual Notices were based on the following questions:

Witnesses for the Council noted that too much focus has been given to form rather than substance. The Council quickly took up the mantra “substance over form” and applied it to the debate.

The debate rallied around the topics of:

However, it was pointed out that the purpose of the SAR is to “provide the participants with the opportunity to police the plan,” and that, “it would be a better tool if it revealed if a plan was or was not able to cover claims.”

For the SAR the Council plans to consider:

Many consider that the SPD has developed into a cumbersome, confusing, lengthy, legalese document that is not helpful. As a result, many participants, if not most, discard it upon receiving it. Generally speaking, it is only called upon when a sensitive issue for a participant comes to light.

Many of the witnesses consider the best case scenario for the SPD is to reconstruct the layout:

For many, the goal is to have the SPD posted electronically. To alert participants of the location of the SPD, many witnesses supported the idea of a postcard or a newsletter to be mailed to participants. This would save companies thousands upon thousands of dollars in printing and mailing costs of the full SPDs.

There was concern for those without internet access or where computer literacy would not be supported.

There was strong support for a single combined annual notice, with the exception of event-based notices, such as COBRA, to be posted on a website either internally, on the DOL’s site, or both.

There was also a discussion of the high number of notices issued throughout the year – such as those for HIPAA, Medicare Part D, CHIP, and GINA etc.

There was a call for a universal system of definitions to be used across all agencies and posted along with the notices for all to be on common ground.

This was added ad hoc as a discussion point since it plays such a significant role in the disclosures. Requests were made for electronic distribution rules to be more relaxed, and to use more relevant electronic methods of communication.

For example, text messaging could be used for companies that have many employees on the road.

Is change on the EBSA Horizon?

There is the possibility for changes down the road. John Canary, EBSA’s Director of the Office of Regulation and Interpretation who attended on the third day said the following:

There remains a general uncertainty within the employee benefit industry due to the DOL’s track record. The United States Government Accountability Office (GAO) released a damaging report in 2013 on disclosures on pension plans stating that the DOL needs to improve and facilitate better readability of the disclosures. Even though the DOL agreed, the steps taken by the DOL do not seem apparent four years later. For more information, here is the link to the GAO report on disclosures.

Author Notes: Making Heads or Tails of the Council Proposal

I have no doubt of a strong interest existing; as I read over the transcripts I felt almost like a movement for change on the disclosure materials had developed. The challenge is that there are those who want to take significant leaps while others want more methodical small steps forward on how to format the material or remove altogether, such as the SAR. Nevertheless, whether a document comes into being, what does need to be notably addressed is the electronic distribution of the material. The discussion point came up again and again. If that aspect of disclosure notices is slid onto the sidelines, I think that there will be a collective step backward on any movement for change from the DOL as well as with communication between the Plan Administrator and Plan Participants.

For copies of the EBSA Advisory Council Meeting’s transcripts, feel free to send an email request to Ann McAdam at amcadam@wrangle5500.com.

“NO!” This is the answer that we often encounter when we advise making a form 5500 filing amendment.  Many fear that sending an amended filing will lead to a DOL audit. In fact, the opposite typically true. In most cases, leaving a glaring mistake in place could very well lead...